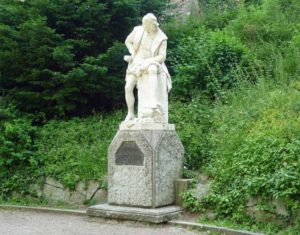 The new Deutsche Shakespeare-Gesellschaft has about 2,000 members who are professionally or personally interested in Shakespeare’s works, because of professional objectives or just enthusiasm.

The Deutsche Shakespeare-Gesellschaft is a member of the “Arbeitsgemeinschaft Literarischer Gesellschaften und Gedenkstätten e.V.” (ALG).

When you visit our website, it may store information through your browser from specific services, usually in the form of cookies. Here you can change your Privacy preferences. It is worth noting that blocking some types of cookies may impact your experience on our website and the services we are able to offer.